Showing posts with the label characters
Show All

On writing — When characters take control 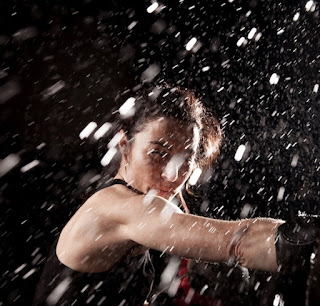 This should never happen! Even a writer who makes it up as she goes along should be in total command of her characters. She is their creator. She decides whether they live or die, and what horrible things will happen to them along the way. She controls every aspect of their lives — their age, appearance, and personality. So what happens when a character leaps from the shadows and threatens to derail an entire well-thought-out plot? Well, firstly, that’s a clue that the plot wasn’t really as well planned as the author fondly believed. And next, something must be done. This happened to me when I was writing The Corrieva Contract (relaunched in 2021 as Runaway Spy).  My protagonist, Joanne, is not on good terms with her mother. In a vague sort of way, I saw this as just one thread in explaining Joanne’s character. But then the mother actually arrived on the scene. He [an interfering neighbour] turned to strut away, but stopped, transfixed by the sight of the ancient rustbucket crui
Read more
More posts