Showing posts with the label Wahlenbergia gloriosa
Show All

Not an English bluebell! 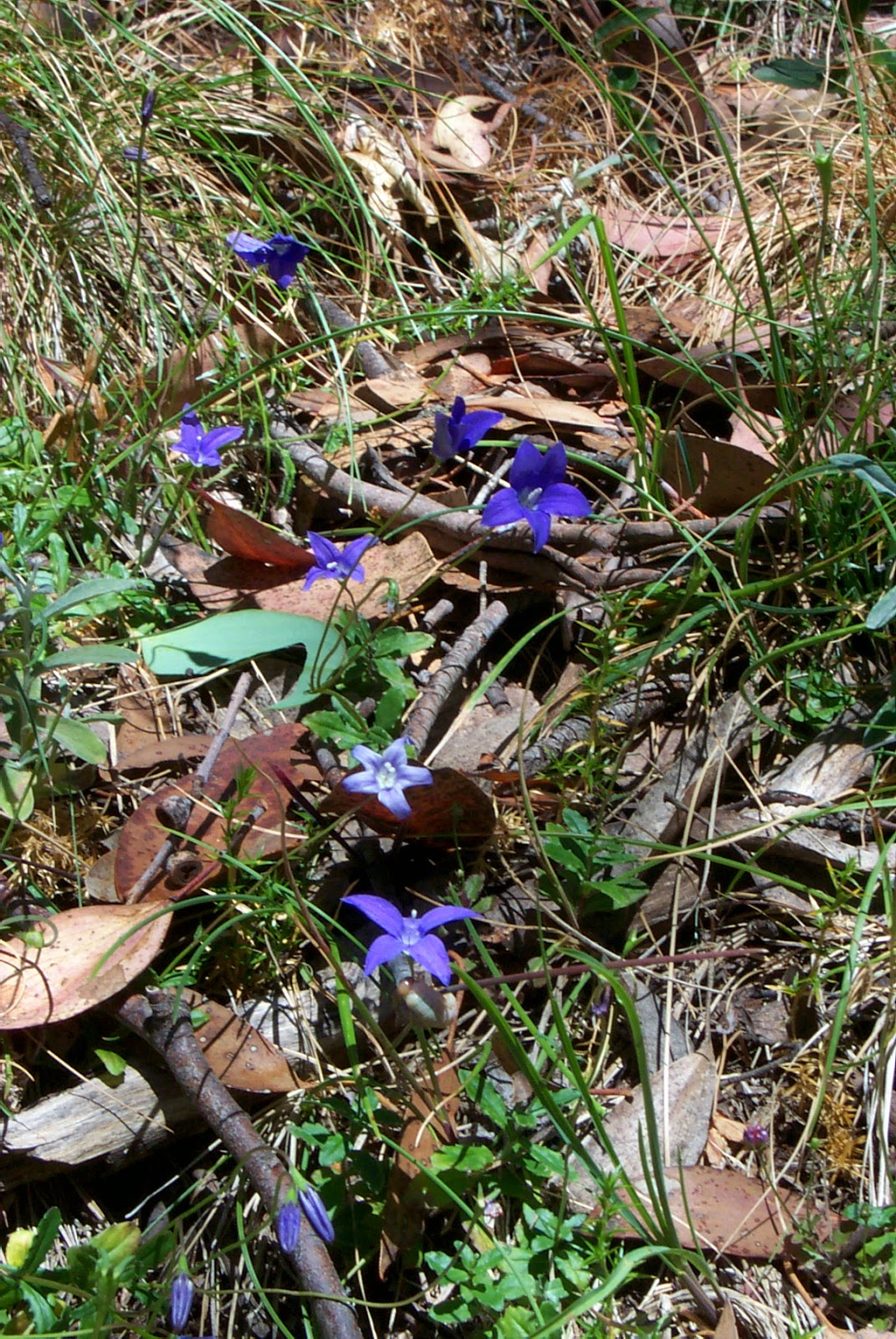 I was bailed up recently by someone who demanded to know why the Australian Capital Territory had a foreign flower for our floral emblem. We don't. Canberra's floral emblem is an Australian native, Wahlenbergia gloriosa. And it is glorious, a beautiful purple-blue. You won't see them around though, they live up in the mountains. This photo is from Mt Buffalo National Park in Victoria's high country. Photo: Nathan Hurst, 2005. Source: http://en.wikipedia.org/wiki/File:Wahlenbergia_gloriosa_buffalo.jpg Around Canberra you see the poor cousin, Wahlenbergia communis,  (or sometimes Wahlenbergia stricta , I can't tell them apart), mostly growing on road verges. Still very pretty, and still not an English bluebell. Wahlenbergia species on road verge, Weetangera, ACT
Location: Weetangera ACT 2614, Australia
Read more
More posts