November 04, 2019
My story, The Empty Quarter was inspired by the concept of the angle of repose.

The angle of repose is a kind of tipping point. It's the highest slope that the pile can form without becoming unstable and beginning to slide, a point of balance. It's the reason why wet sand makes better sandcastles than dry sand — it has a much higher angle of repose. 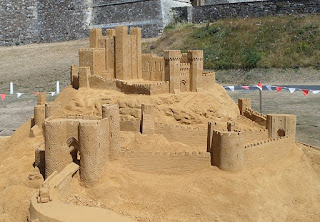 What if one of the contaminants in sand was an alien species? What if, as a result, the sand dunes towered upwards at angles impossible back on Earth? In my story, the steep dunes cause an accident which is a turning point, a tipping point, for the people involved. Just like the angle of repose is a tipping point.

But there's a second tipping point in my story, not for individuals but for the culture of the human colonists on my alien planet. What will they do when the truth about their past is revealed? Will they make an ethical choice? I hope it's never too late for that. 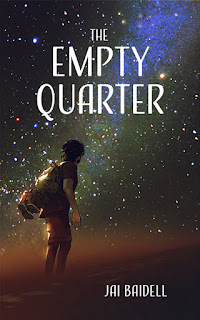 Reading journal: The Documents in the Case by Dorothy L Sayers 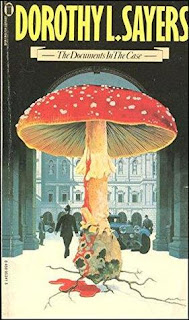 Genre: Crime Published: 1930 Date read: July 2018 This has been sitting on the shelf for decades, but I don’t remember ever reading it before. It’s not the kind of thing you would forget. The story is told through a series of letters and documents, apparently known as an epistolary novel. The basic set-up is this: an older man and his younger wife’s lives are upset when two young men, artists, move into their house as boarders. The wife may or may not have an affair with one of them. Portraits are painted. An older female companion is gratuitously denigrated and then vanishes from the plot for no apparent reason. There is suspicion, then angry words, and in due course the older man, an expert on fungi, nevertheless dies of what appears to be mushroom poisoning. A long-absent son returns and pursues evidence that this was no accident. The style is dreadful and there is no suspense. I could hardly care enough to read to the end, so unpleasant were all the characters. And I do
Read more 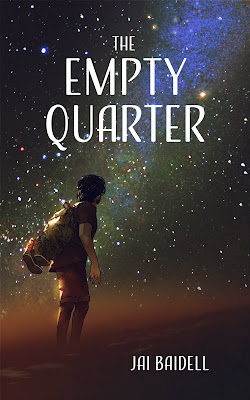